It is never easy ranking any sport’s greatest players. In fact, it is darn near impossible. There are many reasons for this, but the biggest issue with comparing different athletes from different eras is comparing the eras, themselves.

But, for the sake of this article, we are going to give it a go. While these rankings aren’t ever easy, rarely accurate, and always subjective, they remain fun. So, without further ado, let us begin with the top 5 PBA bowlers of all time!

When it comes to Pete Weber, one must first look at his longevity. This guy has been amongst the game’s top competitors for the better part of three decades. His desire to win and his confidence are unmatched. Then, when you look at his physical game, he’s leaps and bounds ahead of his peers. The most impressive aspect of Weber’s game can be seen in the way he gets up for the biggest events; Weber has 10 major championships, which is tied for the most of all-time, and at 54 years of age, he remains a major threat still today. 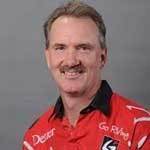 Walter Ray Williams Jr. is the winningest bowler in the history of the sport. In addition to having the most PBA Championships of all time, he holds the record for most PBA Player of the Year Awards, as well. Like Weber, Williams’ longevity has been that of legend. While he isn’t quite the level of player as Weber is today, he is still no slouch, and his 48 career titles have earned him a spot among the top 2. A very strong argument could be made for Williams at 1, and not Weber, but I stick with my rankings. 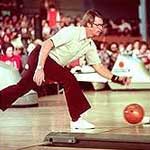 Earl Anthony was the single greatest player of his era. He holds the record for most championship round appearances in a single season with 15. He held the record for most PBA Championships for decades, before Williams ultimately leapfrogged him. In addition to being one of the three greatest players in PBA history, an argument could be made that, along with Dick Weber, Anthony was the greatest ambassador in the history of the sport. 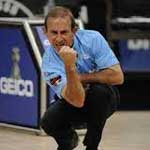 In addition to being one of the greatest bowlers of all-time, Duke is one of the most likable players in the history of the PBA tour. Throughout his career, he has had an almost cult-like following of fans and loyalists rooting him on. Duke is arguably the most versatile player in the history of the PBA tour, and has won titles from just about every arrow on the lane. 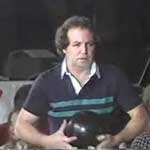 Roth is widely regarded as the father of today’s modern power game. With his intimidating physical game, Roth dominated the late 1970s – early 1980s in a way very few have ever dominated a single period. In 1984, Roth set the record for most championships in a single-season with 8, a record that still stands today. In 1979, he set the record for highest average ever recorded (at the time) with 221.699, which, in 1979, was quite the average.

As I prefaced this list at the beginning of the article, this is entirely subjective. I understand that almost the entire top five could be rearranged and re-ranked in any order. However, regardless of how you’d rank these give (from 1 to 5), I do not believe that there is any questioning that these five bowlers belong in the conversation. 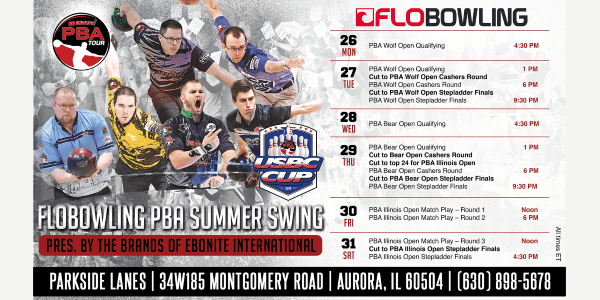 Some Of The Best Professional Bowling I have Seen In Years By Michael Cousins The [...] 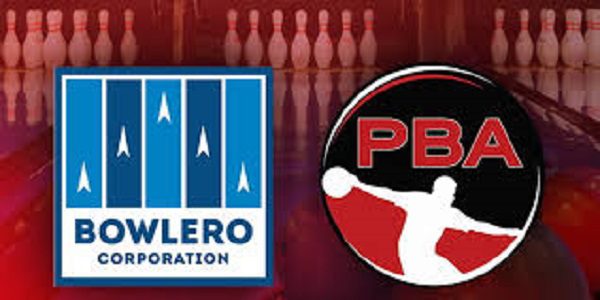 PBA’s New Ownership Is A Step In The Right Direction

By Michael Cousins A Fresh Start For The Professional Bowling Association The PBA’s recent change [...]

Bowling Is Alive And Well

Bowling Is Coming Back Stronger Than Ever! Bowling is alive! This much I’m sure of. [...]

In Case You Didn’t know, Sandbagging Is Bad For The Sport

In Case You Didn’t Know, Sandbagging Is Bad For Bowling. And USBC isn’t taking it [...] 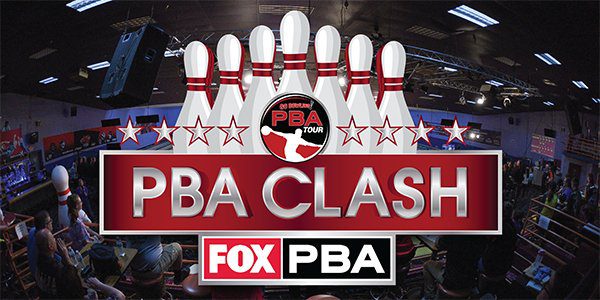 Fox Sports, Is It Bowling’s Savior?

[addthis tool=”addthis_inline_share_toolbox”] Fox Sports Was Exactly What The PBA Needed Fox Sports may not have [...] 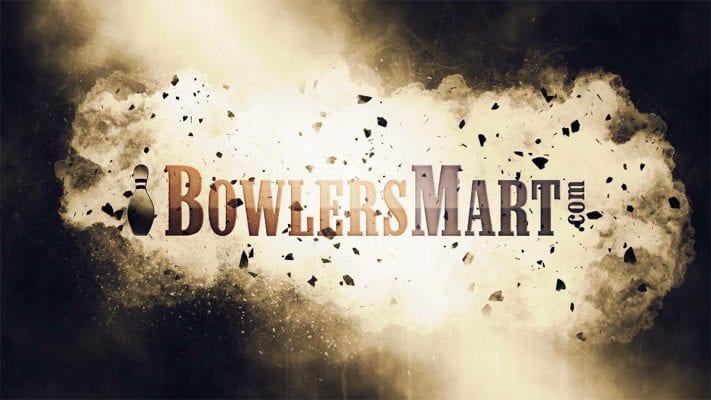 [addthis tool=”addthis_inline_share_toolbox”] With Florida’s Open State Championships being held and us across the street from [...] 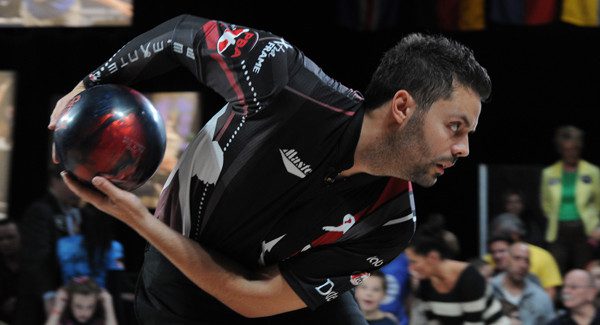 A Deeper Look Into What Makes Belmo Great

My Top 5 Favorite PBA Stars To Watch Bowl Growing Up 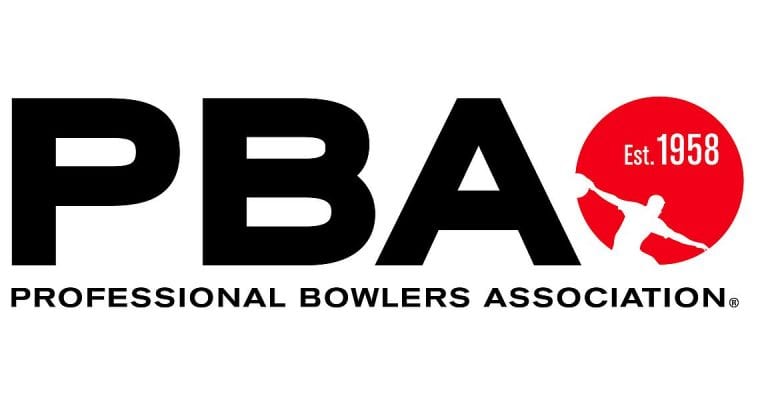 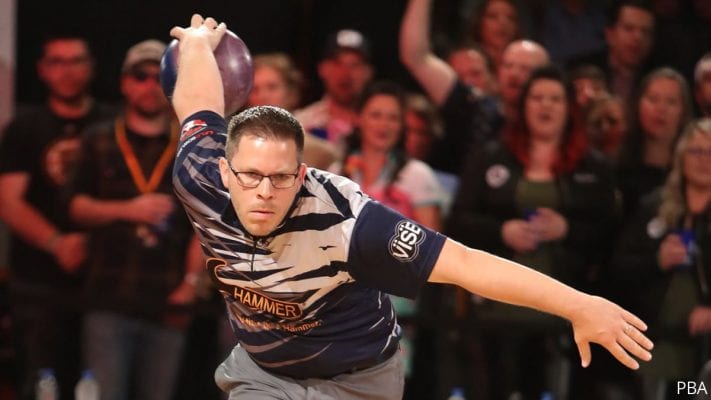 Bill O’Neill Is Back! But Was He Ever Not A Threat On The PBA?

A Ball, Bag and Shoe Package Makes a Great Gift

[addthis tool=”addthis_inline_share_toolbox”] Give The Gift Of Bowling With A Bowling Ball, Bag & Shoes Package [...] 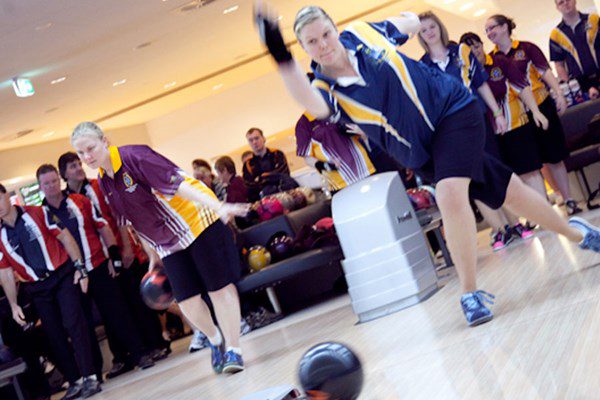 What Does the Return of a True PBA Tour Mean For Competitive Bowling?

Competitive Bowling Is On The Rise [addthis tool=”addthis_inline_share_toolbox”] What does the return of a true [...]