This is our report card for the Storm Infinite PhysiX bowling ball! 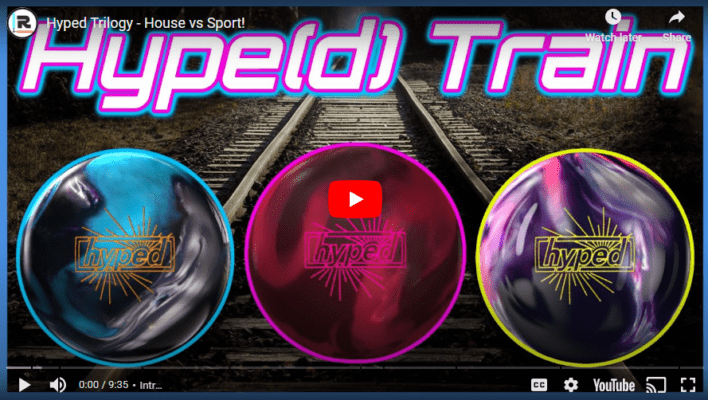