The Storm Phaze 2 is one of the greatest bowling balls of all time! No question about that! This overseas Roto Grip RST X2 Squad has a VERY similar ball motion and in this video we are showcasing just that! 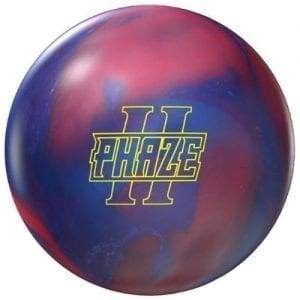 From there we formulated the most versatile MicroTrax Solid Coverstock to date which produces optimum responsiveness to both oil and friction.

Behind the X-2 name…
When it all began back in the early 1950’s, Roto Star (later known as Roto Grip) quickly became known as the “High Performance Bowling Ball Specialists.”