Thug Unruly uses a new Class 13G Solid reactive coverstock designed to cut through the heavy oil midlane and get the ball in to a strong backend motion. The Unruly gives bowlers the most traction of any DV8 ball in their lineup, with an unmatched hit at the pin deck. Just get in and wheel it to the outside – the Thug Unruly is built to come back every time.

Thug Unruly is finished off with an aggressive 500 / 2000 grit Siaair micro pad finishing process, giving this piece strong overall hook without too much early traction.

DV8’s new Thug Unruly comes in a blue, violet, and yellow combination, and is available January 28th from BowlersMart.com 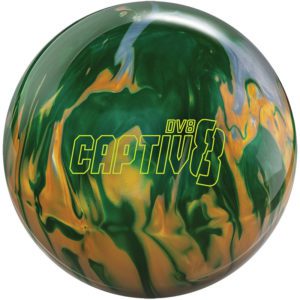 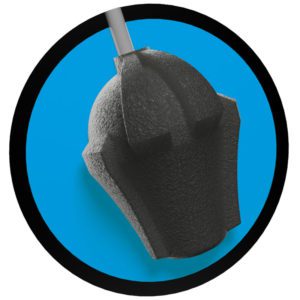 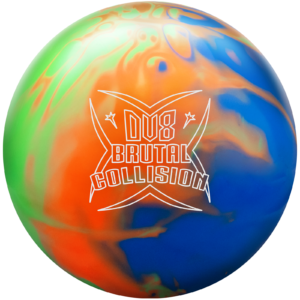 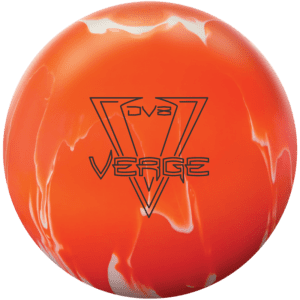 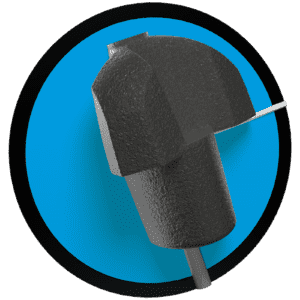 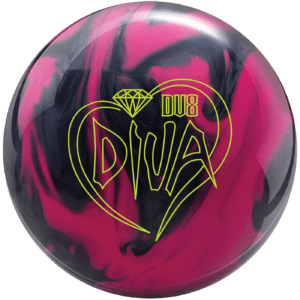 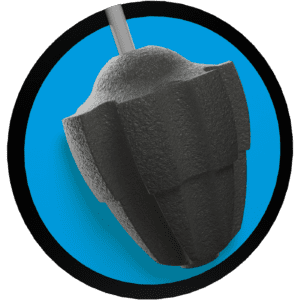 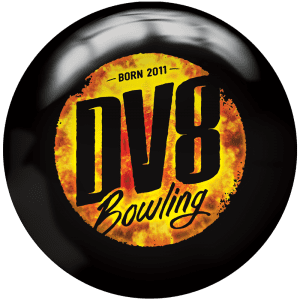 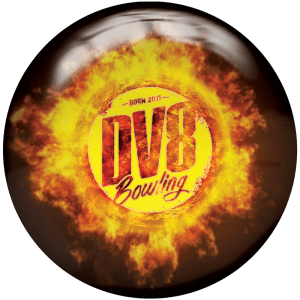