The proprietor of Mancuso Bowling Center in Batavia believes the future of the industry is at stake if Gov. Andrew Cuomo doesn’t allow bowling centers to reopen immediately.

Rick Mancuso, in a letter sent to Assemblyman Stephen Hawley today, is imploring the governor to let bowling centers reopen in a safe and conscientious manner, adding that the month of August sets the stage for operations continuing into next spring.

“If we do not get our leagues signed up and committed, bowlers will find other options for entertainment,” Mancuso wrote. “There will be no coming back for this recreational past time that has provided for local communities in a multitude of ways.”

Mancuso is speaking for proprietors of nearly 300 bowling centers and close to 9,000 employees in New York State, many of whom have written similar letters, signed petitions and sent emails, held press conferences – and even sent bowling pins featuring pleas to reopen to the governor – in an effort to solicit a response from Albany.

Bowling centers were forced to close in mid-March due to the COVID-19 pandemic, wiping out the end of their league seasons and any tournaments on their schedule. And while centers in Connecticut and New Jersey have reopened; halls in New York remain dark. At least two centers in the state have closed for good, including Miller Lanes in Honeoye Falls.

A fixture in the community for nine decades, Mancuso Bowling Center is one of 10 centers serviced by the Genesee Region USBC, a local association affiliated with the United States Bowling Congress. The USBC cancelled its national tournaments in 2020 and, more recently, announced that it will not conduct any events through the rest of this year.

Mancuso said he is very concerned for the future of individual businesses and the industry, in general.

“The timeline for events in the bowling business begins from the beginning of August to the middle of August for the upcoming 30-week season and the startup of leagues is generally immediately after Labor Day,” he indicated in his letter. “We need to get some guidance and communication now as to what the plan is for bowling centers across the state … a plan as to how we are going to survive and move forward.”

He also noted that the bowling industry has been in a steady decline over the last couple decades due to a number of factors, mostly unrelated to the owners’ own actions.

“This (present) time is threatening to push the industry over the edge and force closure of centers. Hundreds of thousands of square feet of buildings will become vacant, which will affect not only local/state taxes but the quality of life in hundreds of communities,” Mancuso said.

In a related development, Randy Hanks, owner of Oak Orchard Bowl in Albion, was on a Zoom videoconference this morning, and he reported that the New York State Bowling Proprietors Association will be distributing a two-minute public service announcement to NYS proprietors.

“It will explain what we’re doing in regard to social distancing, disinfecting and other measures to ensure that we open safely for everyone – customers and our employees,” he said.

NYS BPA President Doug Bohannon, proprietor of Kingpin’s Alley Family Fun Center in South Glens Falls, said that proprietors will be reimbursed up to $50 for posting the “Safe, Sanitized and Ready to Roll” commercial spot and sharing it with as many people as possible.

“We are working hard to get the governor’s attention … to keep the awareness up there concerning our situation,” Bohannon said.

He also mentioned that fitness center and gym owners are in the process of filing a class action suit against the governor, but that the NYS BPA is not considering going down that route at this time. 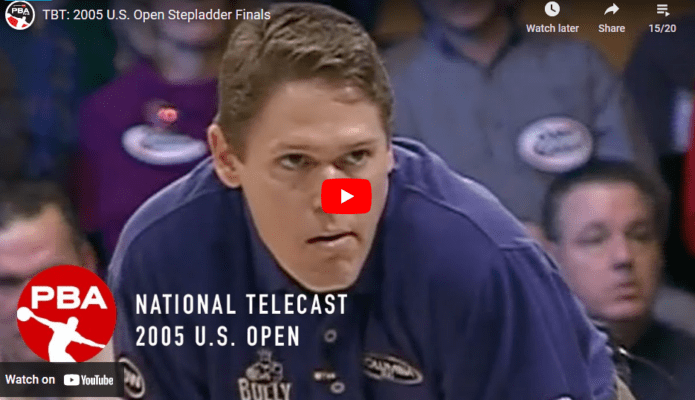