François Lavoie versus Sean Rash during the Round of 16 at the 2020 PBA Playoffs. Lavoie became the second bowler in PBA history (along with Rash) to roll two career televised 300 games in PBA title events.

Rash has been involved in a PBA-record six televised 300 games, rolling two and opposing four (Chris Barnes, Ronnie Russell, Jakob Butturff, Lavoie). Two other players, Ryan Shafer and Wes Malott, have rolled two televised perfect games, but Rash and Lavoie are the only two to do so in title events.

what bowling ball did François Lavoie bowl 300 with? 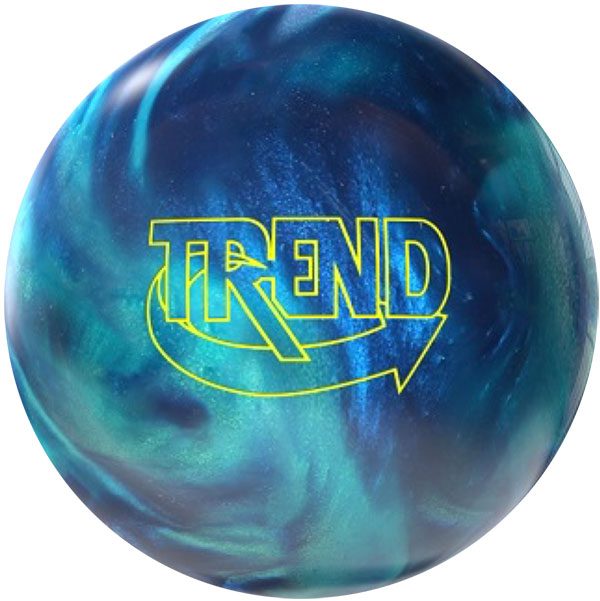 To showcase the backend potential, we selected several variations of the Reactor family of coverstocks as they are the most responsive in the industry. As we worked through testing, it was clear that R2S was the best option for this bowling ball. “You want better carry? Then you need angle into the pocket. The Trend is what you have been waiting for,” says Jason Belmonte. And no matter what your rev rate or how many hands you use to bowl, the Trend will give you a quicker response, more defined breakpoint, just what you need to carry better.

more bowling videos you may enjoy