The Major event will kick off the long-awaited return of PBA Tour competition with a revolutionary new format and a record-setting $250K first place prize on the line.

For the first-time, the PBA is offering all its members the opportunity to compete for a Major Title by hosting five regional qualifying events that will take place simultaneously at different Bowlero locations around the country – Bowlero Christown in Phoenix, Ariz., AMF Garland Lanes in Garland, Texas, Bowlero Wauwatosa in Milwaukee, Wis., Bowlero West End in Richmond, Va., and AMF University Lanes in Tampa, Fla.

The top five players from each qualifying event will then advance to a series of five televised regional finals, all taking place at Bowlero Jupiter in Jupiter, Fla. beginning on Sunday Jan. 24 through February 14 on Fox Sports’ FS1. The culminating sixth telecast will feature the five regional winners competing in the Championship Finals live on FOX Broadcast Channel, Sunday, Feb. 21 at 12:30 EST.

The tentative TV schedule is as follows. Airtimes TBC and subject to change.

Another highlight to the reinvented Players Championship – the $1 Million total prize fund with BIG prizes on the line for first to fifth place finishers – $250K, $130K, $80K, $60K, and $50K, given out respectively.

“We are thrilled to announce the return of the PBA Tour, launching our 2021 season with the re-imagined PBA Players Championship,” said Colie Edison, CEO of the PBA. “The new format gives our entire membership base an opportunity to safely participate, while competing with the Tour’s elite bowlers for a Major Title and life-changing prize money.”

With a new identity, the PBA Players Championship format will allow players to compete closer to home in regional qualifying locations to mitigate risks brought on by travel during the Covid-19 pandemic. Qualifying locations have been predetermined for players based on their current residence as follows.

The National Tour’s Top 75 players in 2020 points, Hall of Fame Recipients, and PBA Title Holders will have priority entry into their region’s PBA Players Championship qualifier from Thursday, Dec. 10 at 10 a.m. CST to Sunday, Dec. 20 at 11:59 p.m. CST.

Stay tuned for the full 2021 PBA Tour season schedule of events, including tournament formats, host bowling centers, and more – to be announced at a later date.

Fans can catch all the action of the PBA Players Championship on FOX and Fox Sports’ FS1, and live stream the PBA on the FOX Sports and FOX NOW apps or at FOXSports.com. Select highlights will be available on @FOXSports social handles across Twitter, Facebook, Instagram, and YouTube. International fans can watch live on FloBowling.com. 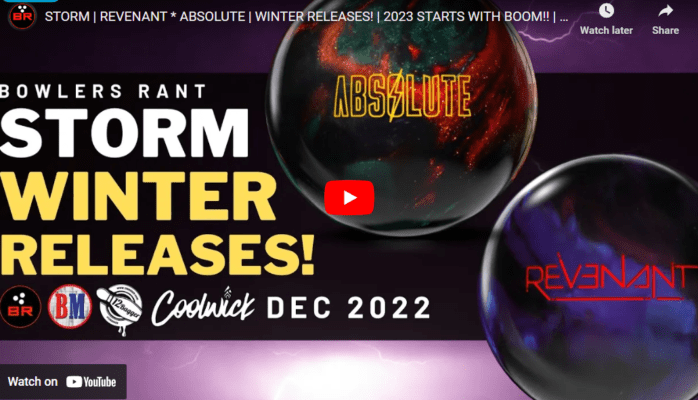 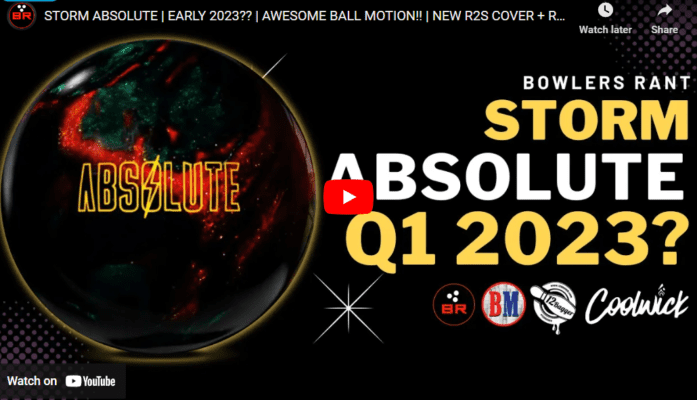 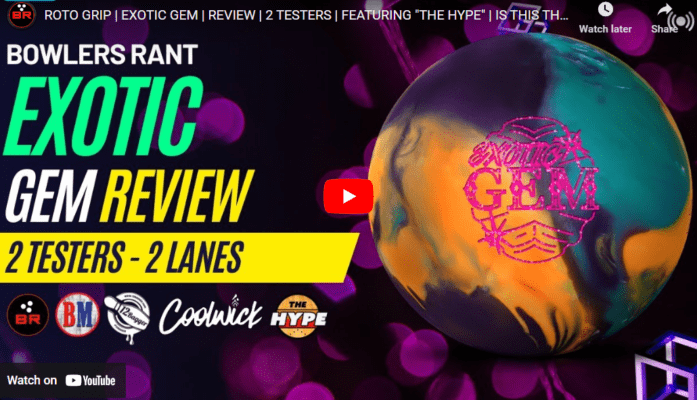 Roto Grip | Exotic Gem | Review | 2 Testers | Featuring “The Hype” | Is This The Solution?

One thought on “PBA ANNOUNCES FIRST EVENT OF 2021 TOUR SEASON”