The Storm Infinite Physix and the Roto Grip RST X2 are both asymmetrical pearl bowling balls but that is where the similarities end! They compliment each other so well on the lanes! Enjoy the show! 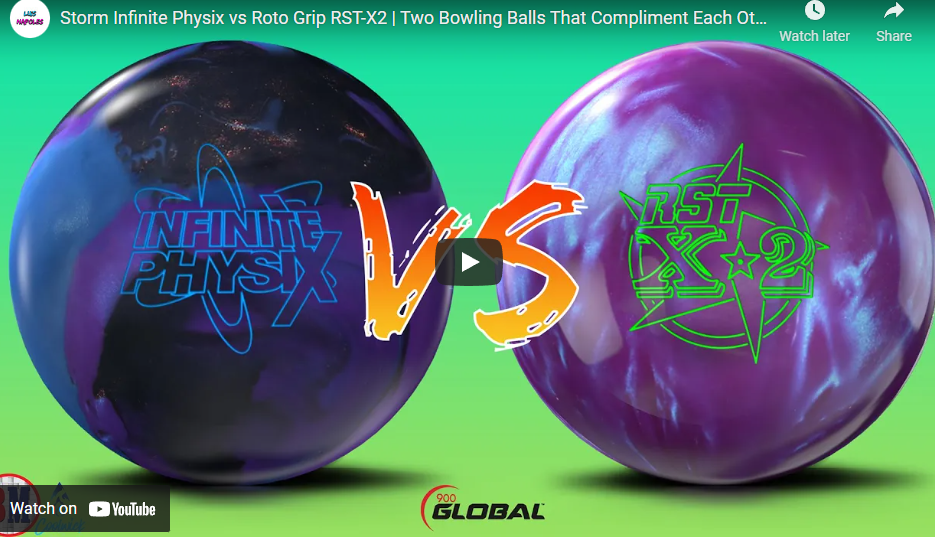 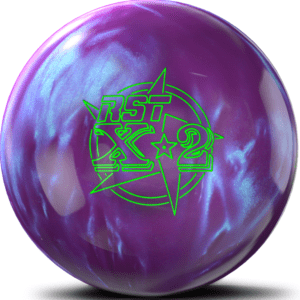