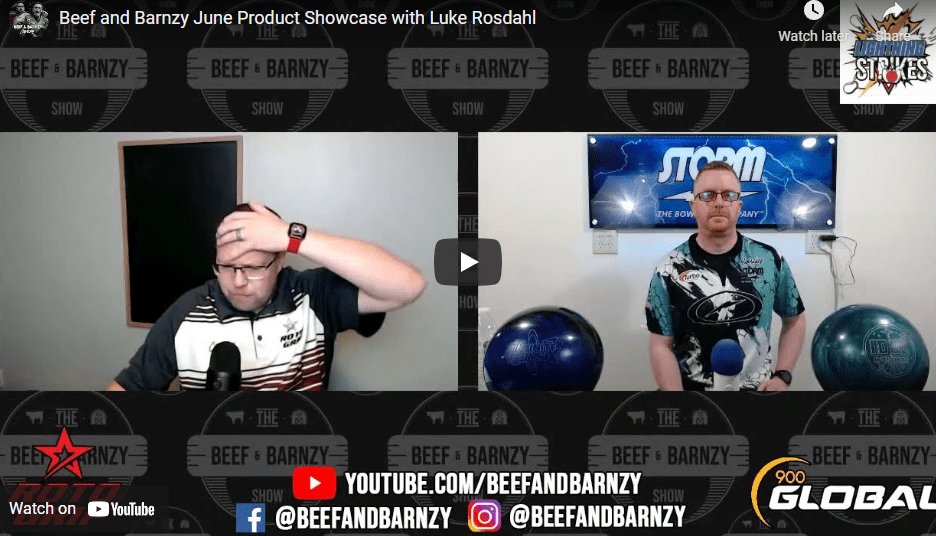 We break down the New balls, Infinite Physix and Idol Cosmos