Now that the Storm Night Road and Super Nova are officially released its time to take a look at where they fit into my arsenal! Bowlers are always in search of balls that provide them with enough traction to control the front part of the lane without sacrificing strong hooking motion and entry angle on the back end. Therefore, it’s no surprise that Hy-Road balls have been immensely popular as they have dominated medium to lighter patterns the world over for more than twelve years now. But sometimes a bit more power is needed to get the job done, and when that is the case, you deserve nothing but the best. With that in mind, we’re bringing you a new  Night Road that will be the gold standard when a stronger move to the pocket is needed.

In order to make this Night Road something new and special, we knew that we had to be very selective when deciding on a coverstock. After many long hours of testing, ReX Pearl emerged as the obvious choice.

The dynamic reaction of the Night Road will also be helped along by the inclusion of tried and true Inverted Fe2 Core Technology. The pin-punishing power of Inverted Fe2 is legendary in the bowling world. That is because it allows for more coverstock material to be utilized, leading to a heightened coefficient of restitution, enhanced dynamics, and amplified energy transfer where you need it most…at the pins. Inverted Fe2 Technology has powered all the Hy-Roads that you’ve loved up to this point, and we know that it won’t disappoint you in the Night Road. Being the best means standing up to the tests of time. The Hy-Road name has done so brilliantly since 2008. Now, the Night Road Gold is ready to add to that legacy by offering you a seriously strong ball reaction that will help you outshine the competition for years to come. 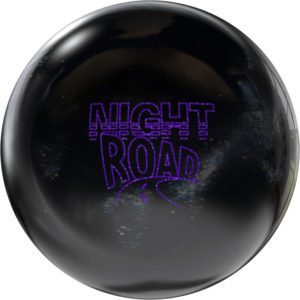 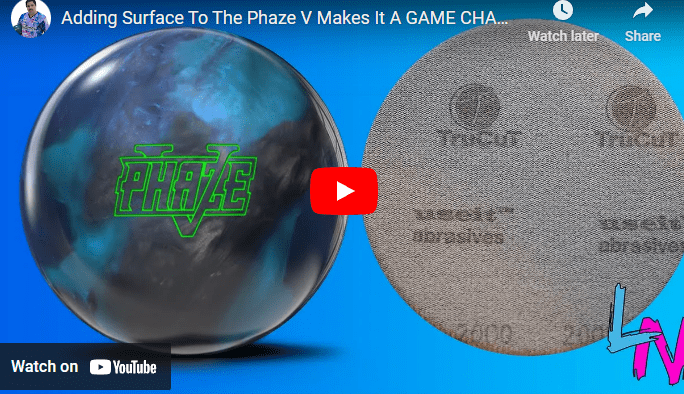