The Storm Fate and the Storm Phaze V are storms newest symmetrical bowling balls! Today we will see how the compare to each other! 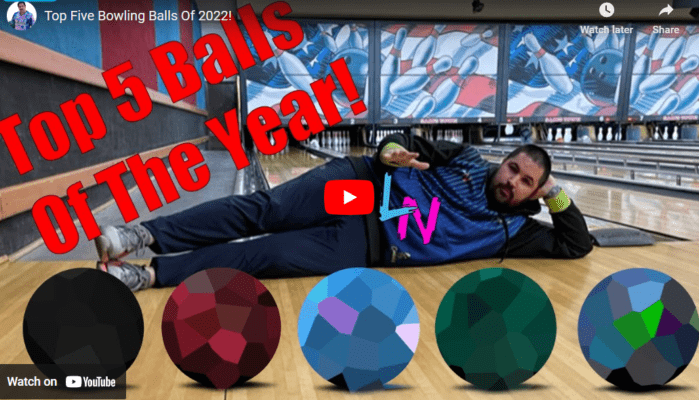