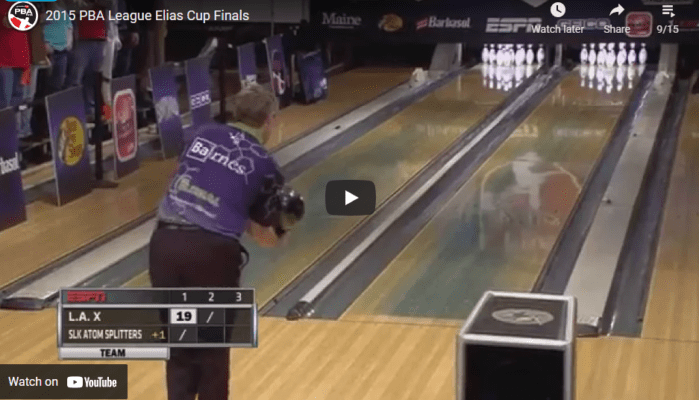 The semifinal match of the 2014 PBA League on ESPN, featuring the Philadelphia Hitmen vs. [...]