The S72R Coverstock utilizes the same base formulation as the S72 Coverstock. However, we added a catalyst that will greatly increase the performance on the backend while also maintaining great traction in the oil.

The Amplify Core is a new design that features the same shape as the Ellipticon core found in the Continuum. We have added a flip block to the bottom of the core to increase the differential in a two-piece designed core. This will yield increased torque at the breakpoint. The two-piece design will have a higher Coefficient of restitution resulting in more energy of the balls surface through the pin deck. 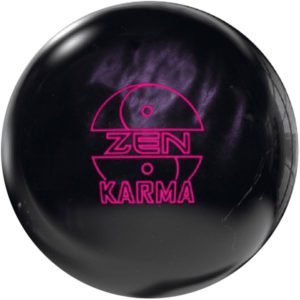 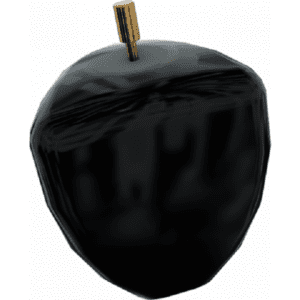 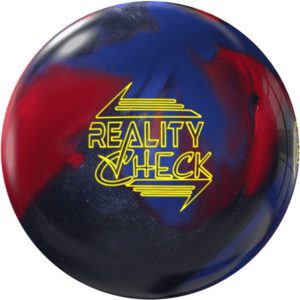 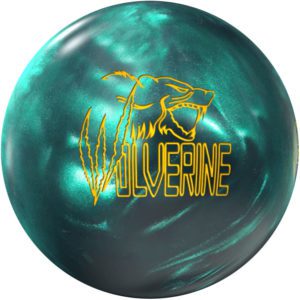 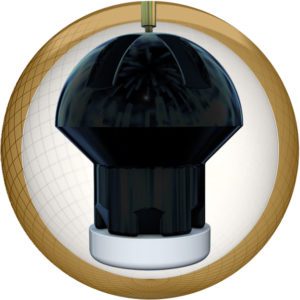 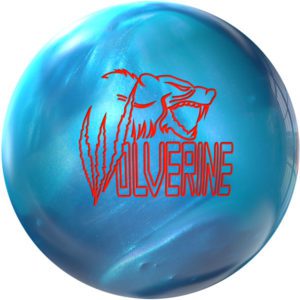 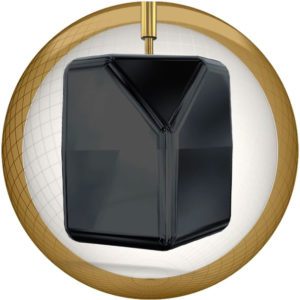 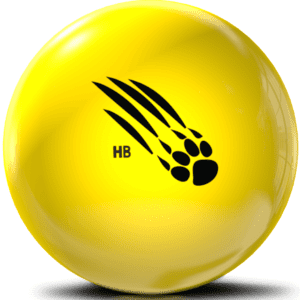 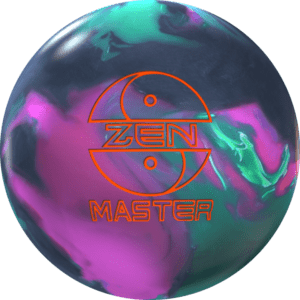 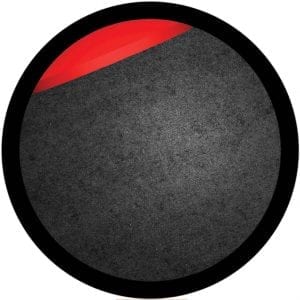