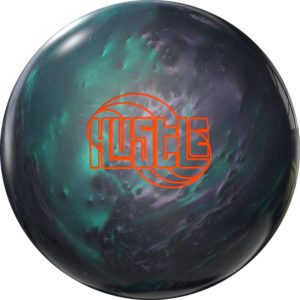 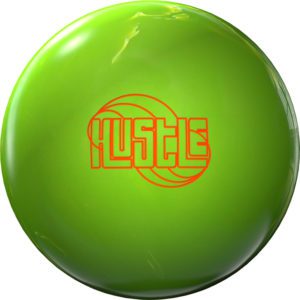 Daugherty averaged 224 over 56 total games and won 10 of his 16 matches to take the top spot away from EJ Tackett, who had been the leader each of the previous four days. Tackett, seeking his second World Championship title and third major, qualified second.

Jakob Butturff occupies the third rung of the stepladder, averaging 220 as he aims to win his eighth PBA Tour title and second major.

Fourth seed Chris Via rolled a 230 game in position round and, like Tackett, will bowl in the World Championship stepladder finals for the second straight year. Via finished fifth last season and is seeking his first PBA Tour title.

2021 PBA Players Championship winner Kyle Troup earned the fifth spot with a 215 average and a field-best 11-5 match play record. Troup won three of his seven titles in 2020 and is looking to win his second of 2021 in just his third event.

The winner of the Guaranteed Rate PBA World Championship will receive $100,000. Plus, if either Daugherty or his opponent rolls a perfect game in the championship match, he’ll receive a $1 million bonus.