Need more hook and traction out of your bowling ball? Don’t love the out of box finish of your new bowling ball? Adjusting the surface is the easiest, best and cheapest way too change the ball reaction you are getting to something vastly different! 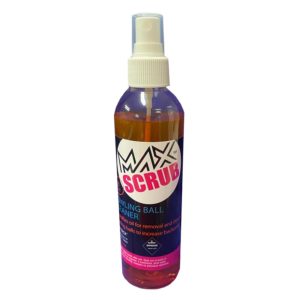 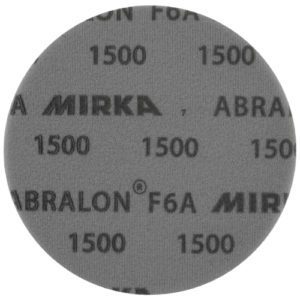 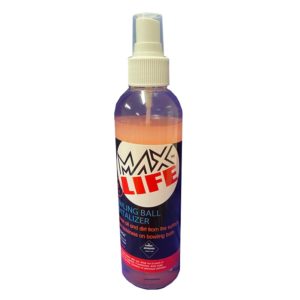 A Simple Guide To Changing your bowling ball surface

What’s going on guys welcome back to the channel and today I have another quick tip where I’m going to show you guys an in-depth guide on how to sand your bowling ball at home or at the bowling alley.  So if you guys like these quick tips and you’d like to see more of these in the future make sure to hit that like button, subscribe and hit that notification bell.
So when I do these surface review videos they’re starting to get a little bit too long for my liking so I’m gonna use this video here as a guide to show you a how to surface your bowling ball at home andwhy you would want to surface your bowling ball in the first place.
Here we have a roto grip idol synergy that has the out of box finish which is 1500 grit polish and has several games on it. This is my buddy Chris’s who’s in the background and I’m going to show you guys again why you would want to sand the bowling ball and how you do it.

So Why Would You Want to Change The Bowling Balls Surface?

Just because you’re not liking the ball reaction that you’re getting with the out of box finish doesn’t mean that the ball is bad or that you should get rid of it.

The out of box finish is not an end-all be-all so here I’m going to show you guys how to go from a 1500 grit polish finish to a 1500 without the polish finish using my ctd true cut pad.

Here so the very first thing that I like to do is I make sure that the finger grips are facing forwards or up and the reason I do that is that I can have a guide. So I’m going to take this wow factor ball cleaner and I’m going to spray the pad and I’m going to spray the bowling ball. I do that to preserve the life of the pads because if they’re wet they will last a lot longer than if they’re dry. I’m going to do tiny little circles here around the ball and then as far as pressure goes guys pretend that you’re giving like your grandparent a massage you definitely want to be a little firm but not too firm. Now we got this side nice and done now I’m going to flip it 180 degrees and put the grips down and then basically what we’re doing here is just repeating the process. If you’re trying to figure out what surface is right for you you got to keep in mind that the lower the number the more surface you’re putting on the bowling ball and the higher the number the less surface you’re putting on the bowling ball. The pads go all the way down to 360 and as high as the p5000 d-pad from truecut and so if you’re using a 360 pad that is a lot of surface. It’s going to make the ball be very early and be very smooth and it’s not going to produce a whole lot of down lane motion. Then the complete opposite if you go to a 4000 pad or that 5000 pad it’s going to be very similar to polish where the ball is going to be very clean through the front and create way more shape down lane.
Now I’m going to take the grips back up and I’m going to flip it halfway this way so now I have the idle logo up and again just repeating the process. One reason that I like changing the surface of my bowling ball even before I throw it is because the out of box finish that comes from the factory is impossible to repeat.  I will usually redo the surface even before I throw the ball just to make sure that I can repeat it at home. Now I’m going to flip it over 180 degrees one more time and I’m going to do it again so now after we’re done here I’m going to wipe all the excess dust off the ball. You’re going to see how this ball went from nice and shiny to not very shiny at all.

One thing I always tell people is don’t be afraid to change the surface of the bowling ball. It is the number one way to change the ball reaction that you’re getting.

Lots of times people will buy a ball like this idle synergy for example and they don’t like the ball motion they’re getting. They don’t match up with it and then they want to plug and redrill the ball move the pin a half inch or whatever the case may be. You know you can do that sure but what’s actually touching the lane is the cover of the bowling ball so before you sell the ball, before you plug and redrill it changing the surface of the bowling ball is the absolute best way to change the reaction. It’s a cheaper way also because a plug and redrill usually run you $30 to $70 bucks and if you sell the bowling ball you bought for $200 for $100 you just lost $100 bucks. One of these pads usually runs around five to six dollars and it’d be a very cheap way to make you go from not liking a bowling ball to loving a bowling ball. At Storm, our mission is simple: keep pushing the boundaries of research and development in order to provide you with a diverse selection of bowling balls to combat lane conditions of all lengths, shapes, and volumes. With that, we proudly bring you the Electrify Solid 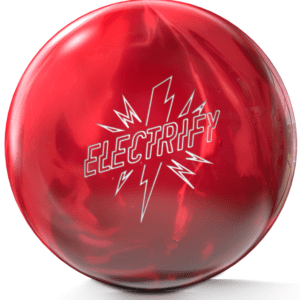