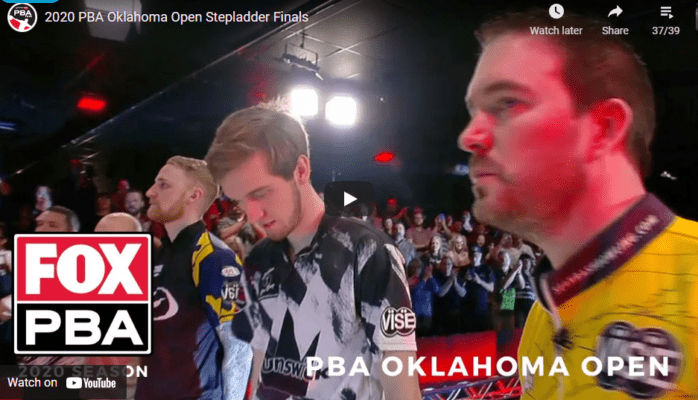 The quarterfinals of the 2019 PBA League feature the Brooklyn Styles vs. Portland Lumberjacks and [...] The NYC WTT KingPins face the Dallas Strikers and the Philadelphia Hitmen battle the Portland [...] 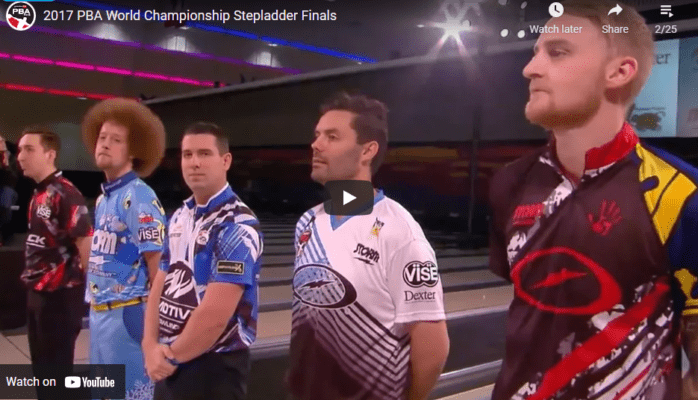 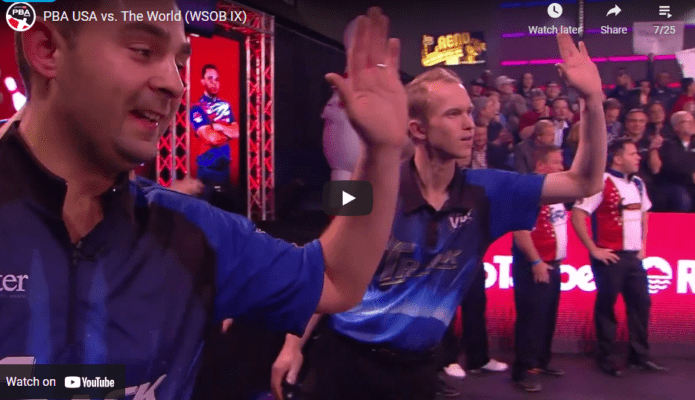 Based on World Series of Bowling IX qualifying scores, the five best players from the [...]