The Kinetic name plate has been a staple in the Track line for a while now. This new Black Ice lives up to the name and some! Here we compare the Black ice to the Kinetic Platinum and Legion pearl.

Track Kinetic Black Ice My first thought upon hearing the announcement of the Black ice was, WHY? As soon as I got the ball my hands my eyes were opened.

The Ice reads the mid-lane a touch earlier than the Platinum, but has a ton of motion. The characteristics of this ball is clean and strong. I wouldn’t use the word snappy to describe the ball motion.

I am one those people that really love seeing colors go down the lane, so the Black and ice color swirling on the lane is really cool to watch and helps me make adjustments when the lanes start to transition.

How does this ball compare to the other balls in the line? The Ice is weaker than the legion pearl, but stronger than the Platinum.

The Black Ice will replace the platinum when ever it gets discontinued. If you have a ton of games on your Platinum, the ice is the best replacements for it. The ice is more overall hook than the platinum and it is very evident when you put these on the lane together. As we move on to the Legion Pearl. It’s a even more distinctive difference on the lanes! The Legion is much more heavier rolling in the middle of the lane and a lot smoother down lane. The legion handles oil better than the Black Ice but you can tune the surface to get these two pieces closer in ball reaction. The Paragon is a world of difference no need to go into detail about this comparison. But if I was making a bag with Track balls only, it would consist of Paragon, Black Ice, and Heat. I don’t see the need to have a legion pearl and platinum in the bag as well, unless you are going to alter the surface or drill them drastically different. This ball is one of those useful ball reactions that a wide variety of bowlers can use. Straighter players are going to want to pull this out game 2 and 3 when they are looking for something to get down the lane and clear the heads. The higher rev crowd will be able to pull this ball out game one in a higher friction center or game 2 once a little transition has hit. Everyone can youth is ball in their bag, it’s a predictable ball motion that you can rely on to go through the pins the right way. I expect this ball to be really popular on the lanes especially for the higher rev crowd because it will be a lot more forgiving that some of the stronger pearls in the market right now. Balls like the Black Widow Ghost, Medusa, EVO Pearl can be very strong and sometimes to strong and that is where the Track Kinetic Black Ice will shine! 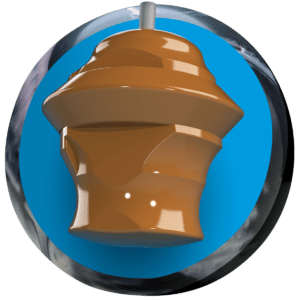 Kinetic Platinum was clean and strong and is still in many bags. With the new Kinetic Black Ice, we achieved even more change of direction by moving to our Quick Response cover from the Delayed Response found on the Kinetic Platinum. The Shuttle core remains the same and is a favorite for its low asymmetry, bridging the gap between symmetric and asymmetric cores. 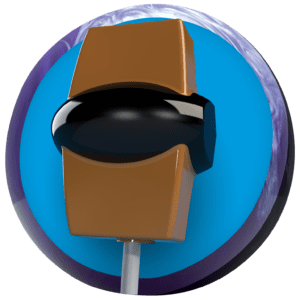 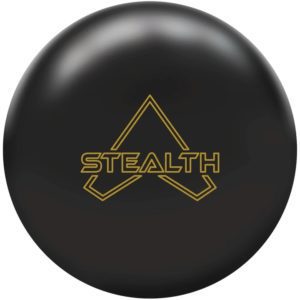 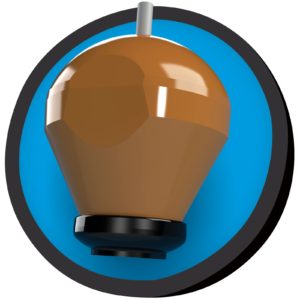 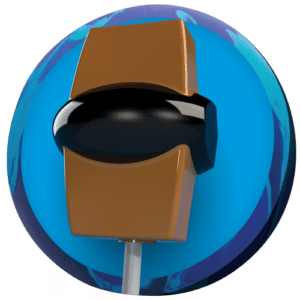 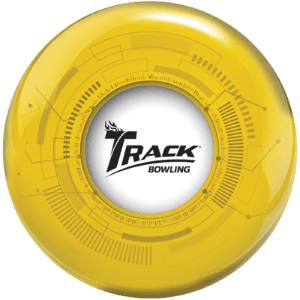 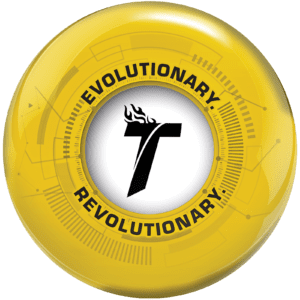 This is the surprise ball out of this Sept 23 release date! I believe this [...] The Storm Super Nova is a blast to throw and your going want to pick [...] Ebonite The One Remix Bowling Ball Video Review | The Hype

Ebonite has brought back a legendary name plate and this is one is sure to [...] Hammer Envy Bowling Ball Review – How Good Is It? The Hype

The Hammer Envy is the New big ball for the brand. This ball will be [...] When you think about Storm bowling the Hyroad series comes to mind and when it [...] 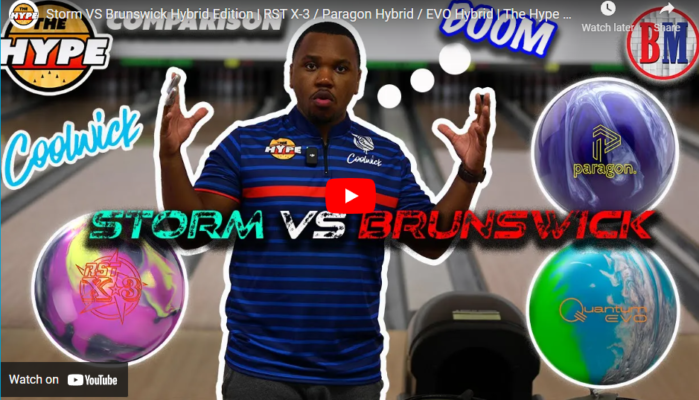 These three balls are all ton of fun to throw and each have their own [...] The reign of the Road series continues with the release of the Storm Night Road! [...]