The 2023 PBA LBC National Championships will crown winners in five divisions across three different events, as bowlers from all over the world converge on Bowlero Wauwatosa in Wisconsin from June 3rd-July 16th, 2023 to compete for an estimated $500,000 total prize fund.

Entries for the event open on November 7th, with members of the PBA League Bowler Certification program and the PBA having priority to reserve their spots in the field at a reduced entry fee through December 31st. Registration then opens to all bowlers on January 1st, 2023.

The inaugural Championships will culminate with a nationally-televised event on FOX Sports, as winners from each division vie for a $100,000 purse.

“These Championships have something for everyone,” said PBA Tour Commissioner Tom Clark. “The event will become an annual destination for all bowlers and it will be a lot of fun to be a part of this historic first edition.”

The 2023 PBA LBC National Championships will feature five separate divisions that include: Men and Women’s Handicap, Open Classic, Women’s Classic and a Senior Classic. First place in the Open Classic will pay $25,000, with the other divisions awarding $5,000 first place prizes.

The 2023 event has chosen a perfect home in the Midwest, just outside of Milwaukee in the heart of bowling country.

Bowlero Wauwatosa, which will soon undergo substantial upgrades in lane beds, pinsetters and amenities in anticipation of hosting the 2023 PBA LBC National Championships, is the largest bowling center in Wisconsin with 72 lanes.  The venue has hosted many prestigious events such as the PBA World Series of Bowling and USBC Masters.

A full list of the 2023 PBA LBC National Championships’ details including tournament rules, squad times and registration, can be found at pba.com/LBCTournament.

The PBA League Bowler Certification program launched this fall, with more than 180,000 league bowlers in Bowlero Corp.-owned centers automatically enrolled. One promise of the ground-breaking program, in addition to real-time statistics, official playing rules and awards, is the chance to compete in exclusive tournaments such as the PBA LBC National Championships.

For breaking news and updates on the new PBA LBC National Championships and the PBA, visit here and the PBA’s official Facebook, Twitter and Instagram pages. 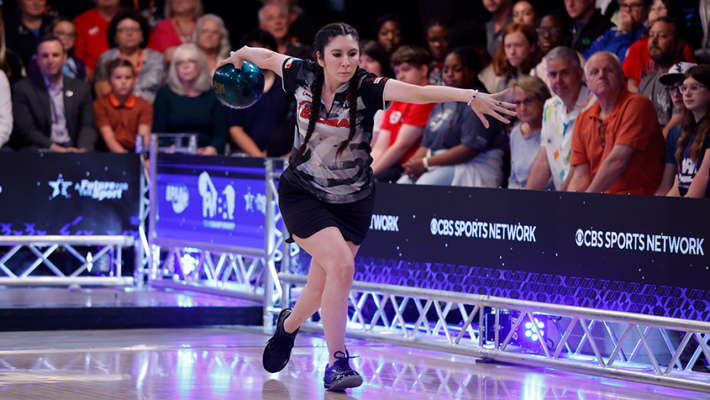 ARLINGTON, Texas – The Professional Bowlers Association and United States Bowling Congress have agreed on a [...]